On Indignity and its Interpellations

In October 2000, Business Day, a leading South African newspaper, published an extraordinary story. Its title read: Traditional Leaders Form Private Firm for Investment.1 Contralesa, the Congress of Traditional Leaders, is the voice of ethnicity in this postcolony. It speaks for culture, customary law, and the collective rights of indigenous peoples. Also for the authority of chiefs who, as a power bloc, seek to change the national constitution. Their objective is a nation-state that accords them sovereign autonomy over their realms, a nation-state that puts the dictates of indigeneity before the universal rights of citizens.

According to Business Day, Contralesa had decided to move ethnicity into the global market place: it was creating a corporation to investin mining, forestry, industry and tourism, that archetypical site for the commodification of culture. Said Patekile Holomisa, powerful Xhosa head of the organization: “We have concentrated for too long on the political fight for constitutional recognition.” The time had come to empower their peoples by venturing out from their traditional capitals into the realm of venture capital. Since then, Contralesa has become a truly cosmopolitan concern, a multi-million dollar business with interests carefully diversified across the planetary economy.

Could it be, pace all social science orthodoxy, that the future of ethnicity – or, at least, a future – lies, metaphorically and materially, in ethno-futures? In taking identity into the market place? In hitching it to the world of franchising and finance capital? Leruo Molotlegi, King of the Bafokeng,2 a wealthy South African chiefdom, intimated as much in an address on “corporate ethnicity” at a leading American university. The Wealth of ETHNO-Nations is a topic about which he knows a lot. His people is famed throughout Africa for its lucrative platinum holdings. In 2000, soon after he succeeded to his throne, Leruo was picturedon the cover of Mining Weekly under the caption, “Meet the New CEO of Bafokeng Inc.”3

Cut away to another time, another optic, another part of South Africa.

In 1994, in the North West Province, there appeared an op-ed piece in The Mail, the local weekly,4 by one Tswagare Namane. “Our futures,” he predicted, are going to rely increasingly on tourism. To attract it, however, demands not just hotels or game parks. It requires “uncovering,” and marketing, “what is authentically Tswana.” Recourse to the cargo of cultural tourism, as we all know, has become a global panacea, an autonomic reflex almost, for those with no work and little to sell; this despite the fact that it seldom yields what it promises. But Namane had in mind something more than simply the tourist dollar. The commercialization of identity, he argued – pace Frankfurt School orthodoxy – does not necessarily reduce it to a brute commodity. Per contra: marketing what is “authentically Tswana” is also a mode of self-construction, of producing Tswana-ness. And an assertion, thereby, of universal being-in-the-world. 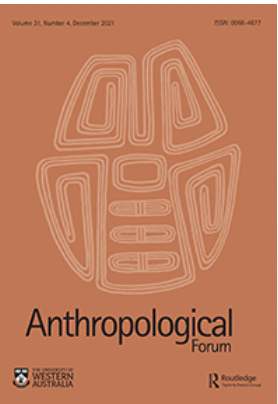 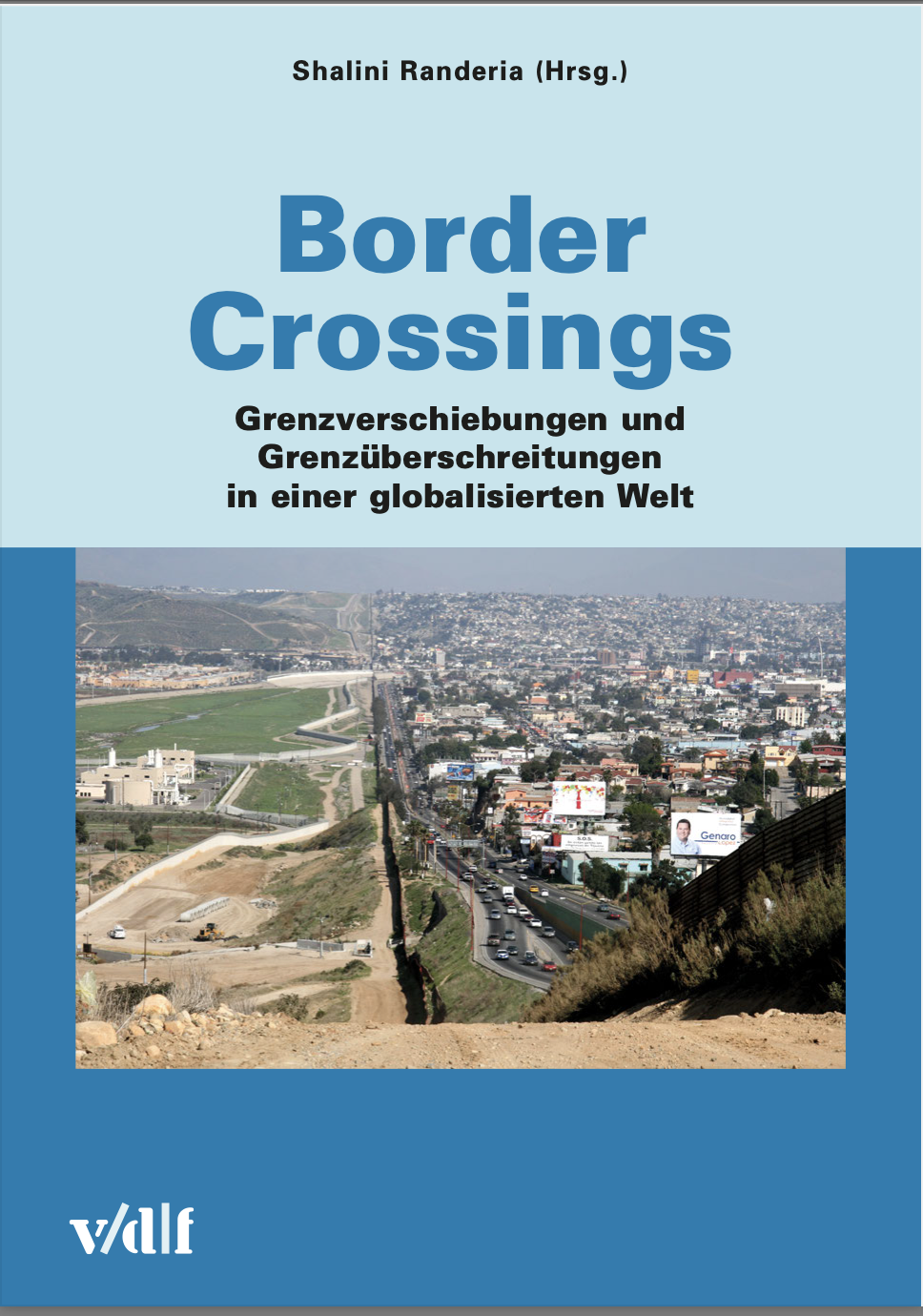 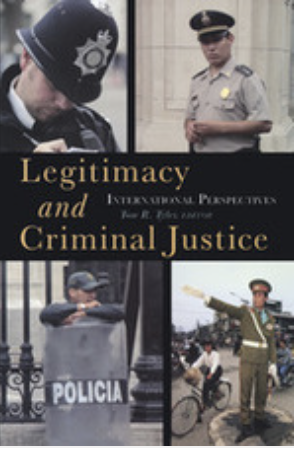 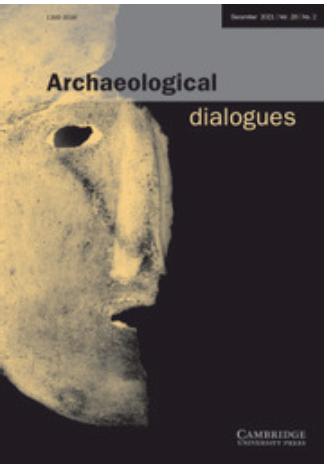 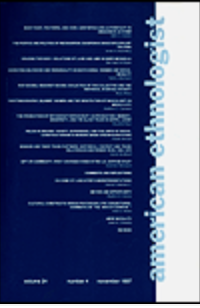 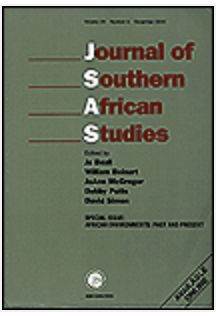 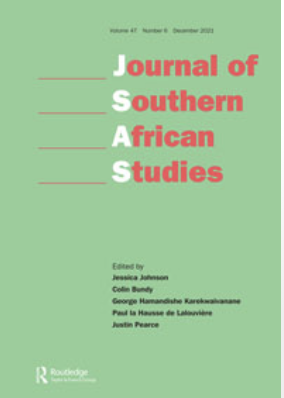 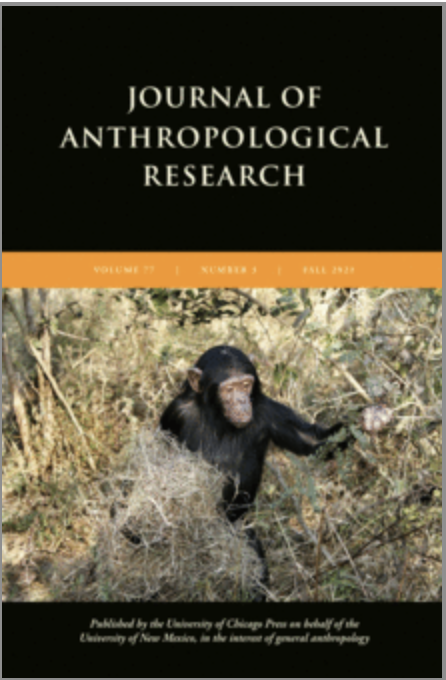 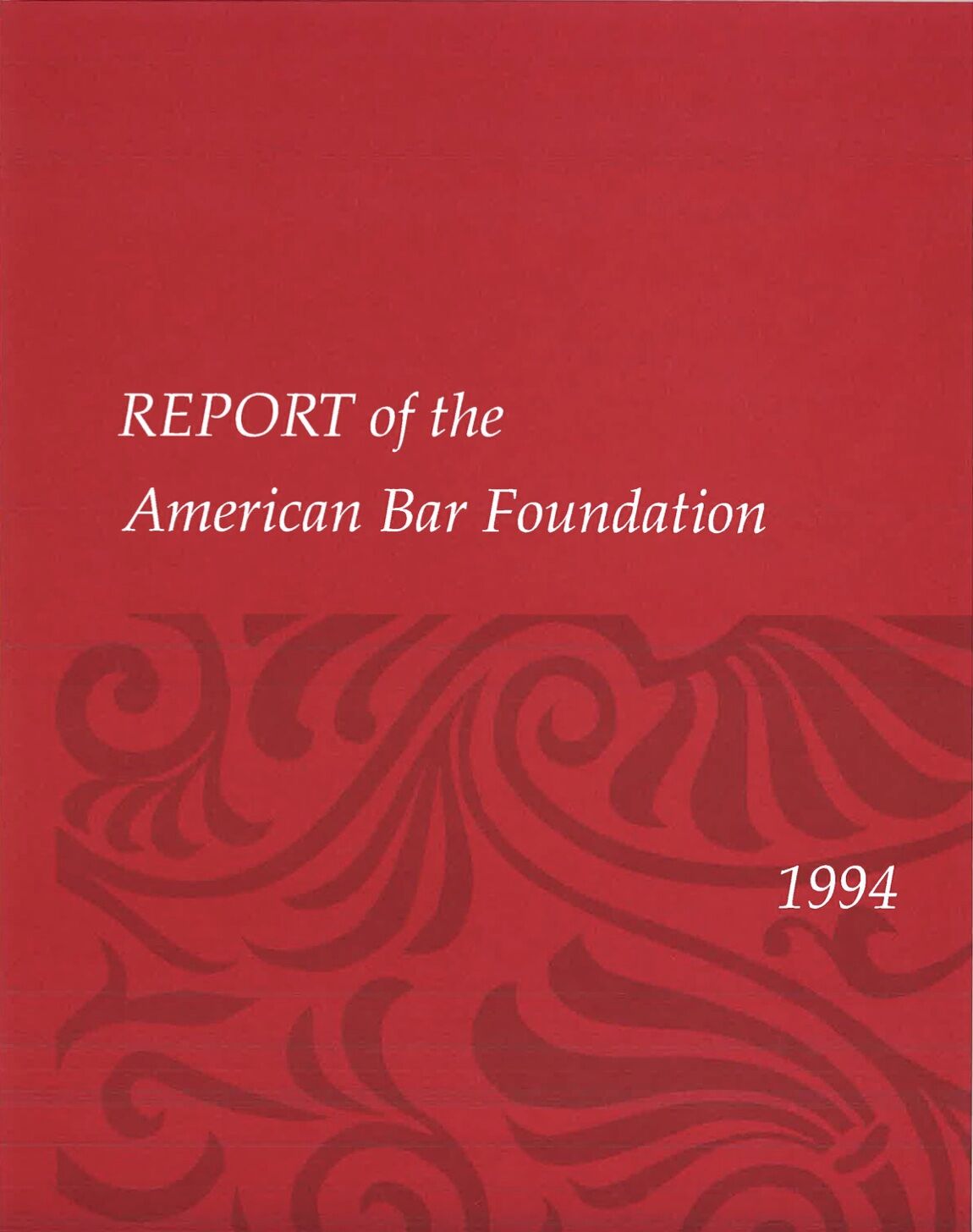