Following Dean Claudine Gay’s announcement today of sanctions against Harvard Professor John Comaroff, his attorneys seek to inform the public of the full context of this matter.

Following an exhaustive investigation lasting more than a year, involving allegations by three complainants, Title IX investigators found John Comaroff responsible solely for verbal sexual harassment arising from a brief conversation during an office hour advising session. The advice he gave concerned the student’s physical security in field research. He maintains that it was not only his right, but his moral duty, to so advise her, because her proposed plans were objectively physically dangerous to her. The investigators found that he had no sexual or romantic intention.

The same student accused Professor Comaroff of repeatedly imposing unwanted sexual contact on her. The Title IX investigators found that the evidence did not support those accusations, and found him not responsible for any of the other two complainants’ allegations.

Upon receipt of these results, Harvard opened a second, kangaroo court process – lacking the most elemental aspects of due process and artificially limited to a defective record – to reexamine conduct already thoroughly investigated in the Title IX process. This process resulted in an illegitimate finding that Professor Comaroff was responsible for alleged unprofessional (but entirely non-sexual) conduct in another office hours advising session.  Even in the latter proceedings, the factfinder concluded that the alleged harm “may not have been intended.”

Professor Comaroff is represented by Harvard Law School professor Janet Halley and by Norman Zalkind and Ruth O’Meara-Costello of Zalkind Duncan & Bernstein LLP.  Halley observed, “Harvard’s setting up a second, biased process because it did not like the results of its own Title IX investigation is a shocking demonstration of its willingness to set aside basic principles of fairness when under political pressure.”

Both office-hours sessions involved brief exchanges in which students regrettably took offense at appropriate advice. Both were well within professional standards and   within Professor Comaroff’s right to academic freedom — and fully compliant with his obligations under Harvard’s sexual harassment policy. Halley commented, “What this boils down to: two students took offense at perfectly legitimate office-hours advice. Everyone who advises at Harvard should note this attack on academic freedom.”

Professor Comaroff said, “I categorically deny all the accusations against me and object strongly to the University’s failure to accord me a fair process and to respect my academic judgment.”

Sanctions under these circumstances, much less the severe sanctions announced today, are entirely inappropriate. 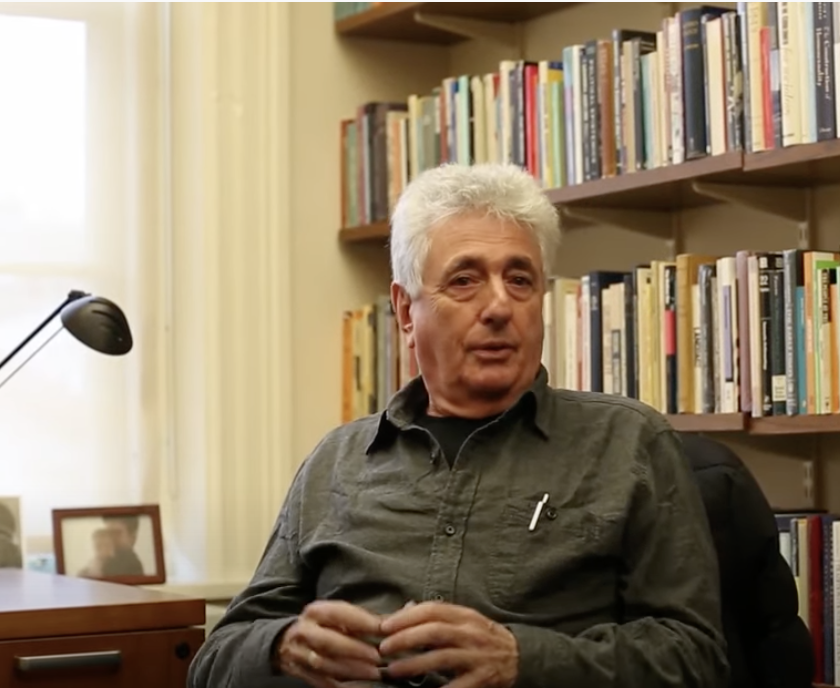 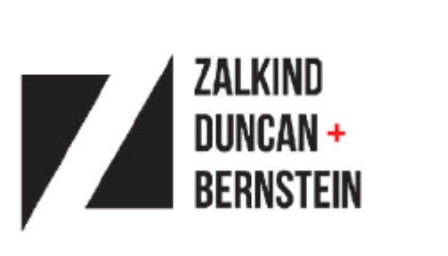 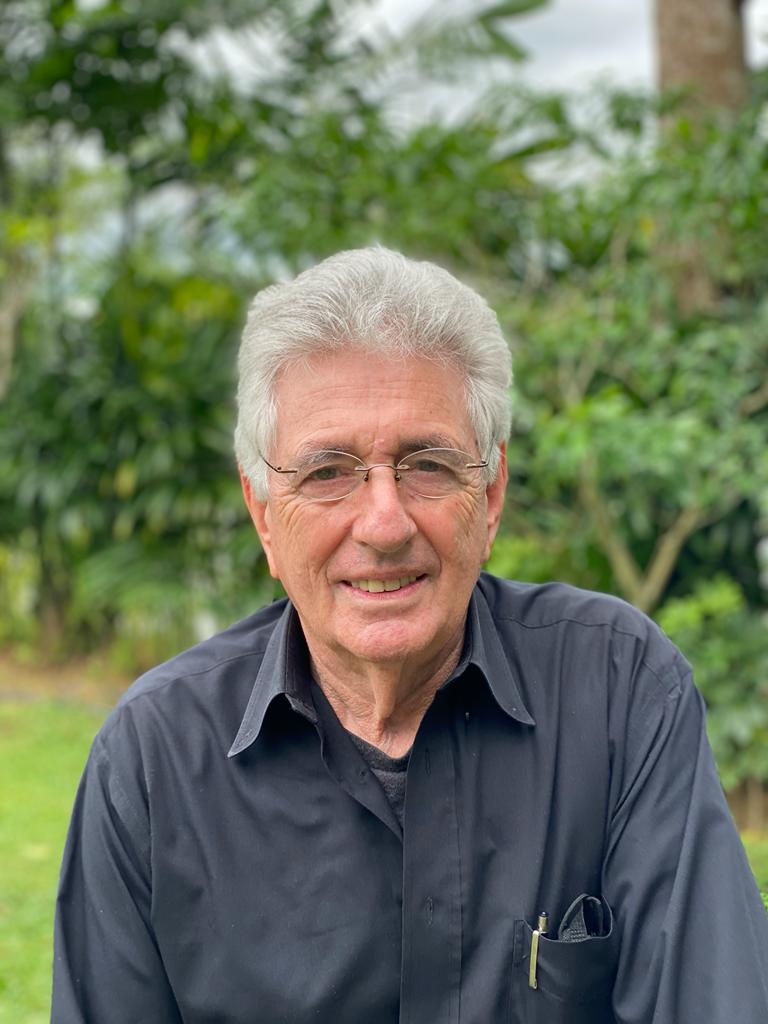 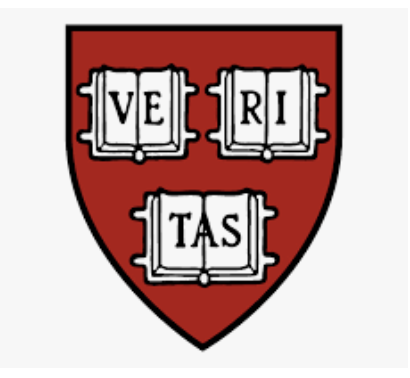 Harvard Files Motions to Dismiss and for Summary Judgment